Penny Siopis and the Many Journeys of Skokiaan

A solo show by Penny Siopis – the exhibition consisted of a sprawling site-responsive installation entitled Tuning Time : drawings, newspapers and found objects extending across the curvatures of spacious walls; Breathless and Blue, a set of small paintings in ink, glue and oil paint inhabiting the opposite wall; a video artwork Welcome Visitors! in the next room filling the air of the gallery with familiar melody and a local documentary film exploring the histories of township jazz in Zimbabwe – all these elements were brought together in the historic rooms of the National Gallery of Zimbabwe in Bulawayo as part of the exhibition that sets in dialogue the many narratives and memories, fictional and documentary accounts that were inspired by the story of Skokiaan.

This piece of music was composed in the nineteen forties by Zimbabwean August Musarurwa and played by his band Bulawayo Sweet Rhythms. It was later performed around the world by many musicians, including Louis Armstrong, who visited the country in 1960 and met Musarurwa.

Welcome Visitors! shows the artist’s montage techniques to combine found footage – home movies of the sixties and some media sequences of Armstrong’s visit to Africa – with text and music, creating a narrative that speaks beyond the specific historically documented circumstances of the encounter. The installation pulls together many threads that emerge from the story and follows them, through the materiality of the objects and associative connections, all the way into the present moment; the use of newspapers located the work on the steps of the gallery.

The voices of the artist are echoed by the voices that animate the pages of Yvonne Vera’s famous novel The Stone Virgins. These voices reclaim their own memories of Satchmo and Skokiaan from histories that excluded them. Their words, which Siopis uses in her installation, and Vera’s intense, lyrical and rhythmic style, which Siopis invokes in the materiality of her paintings and their title, form another thread that weaved itself into the exhibition where journeys between memory, history and the present moment never cease to reveal new truths that could not be defined as either fact or fiction. 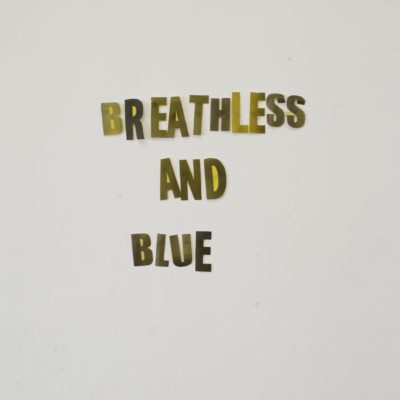 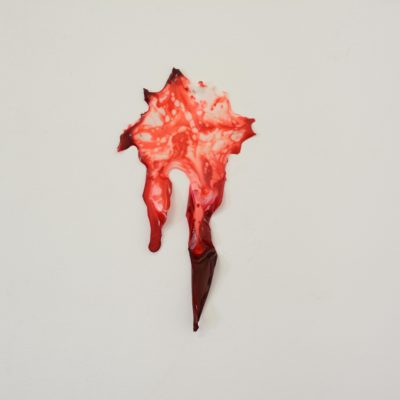 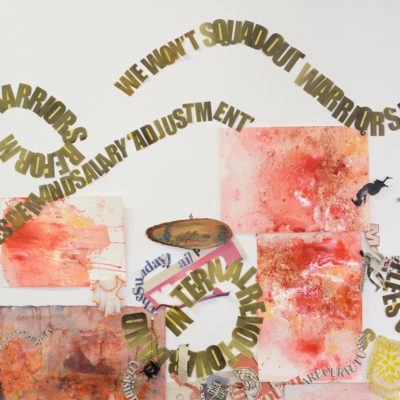 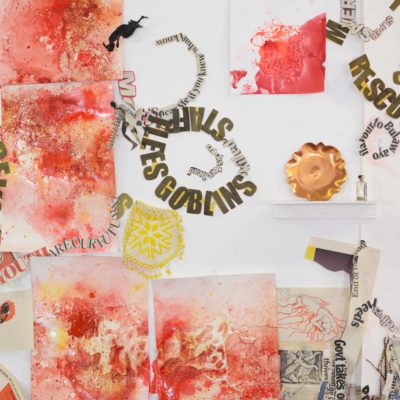 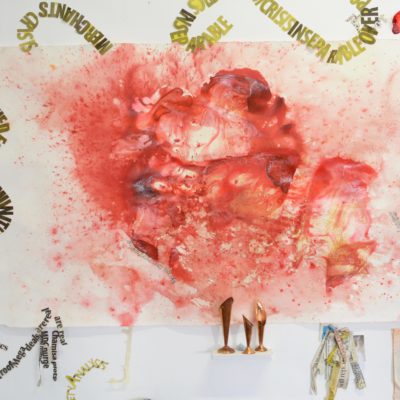 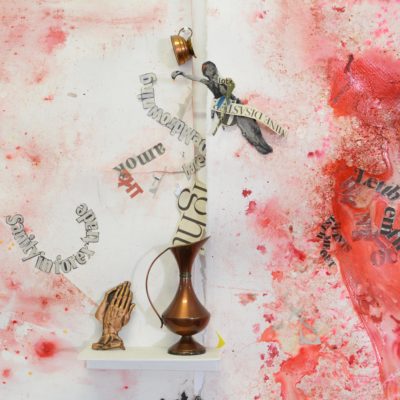 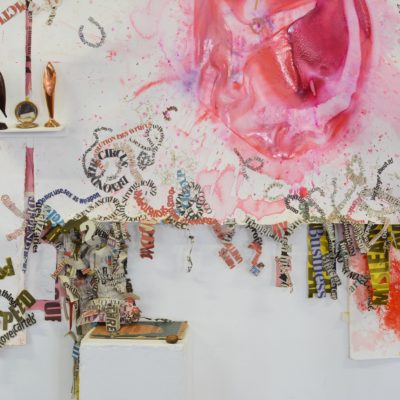 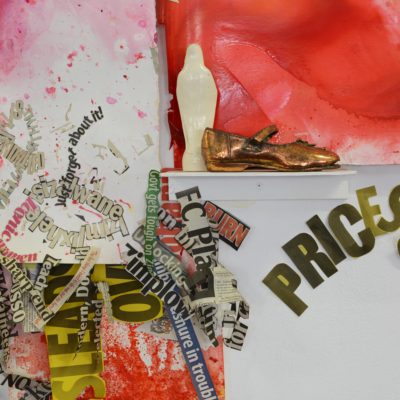 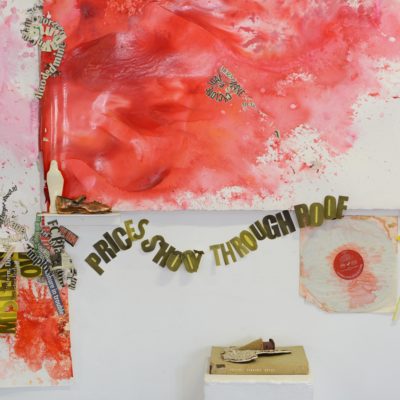 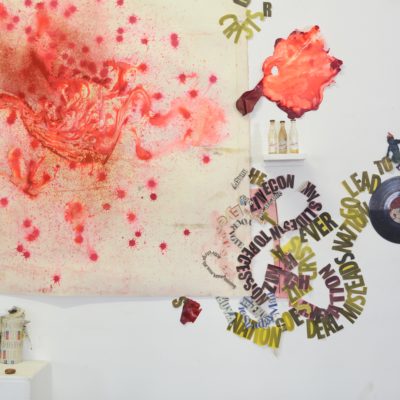 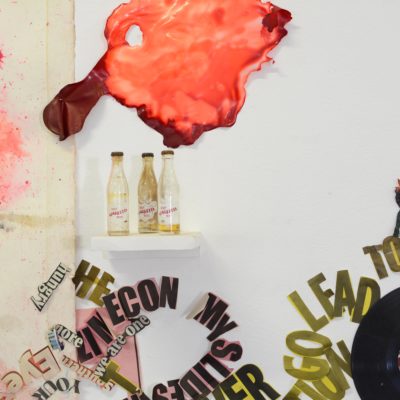 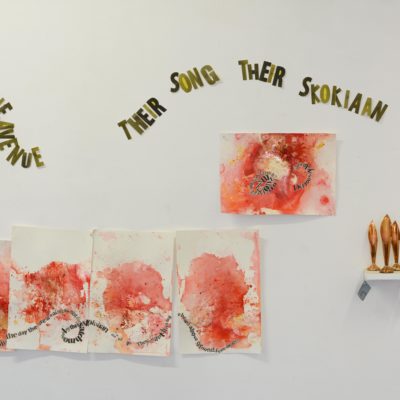 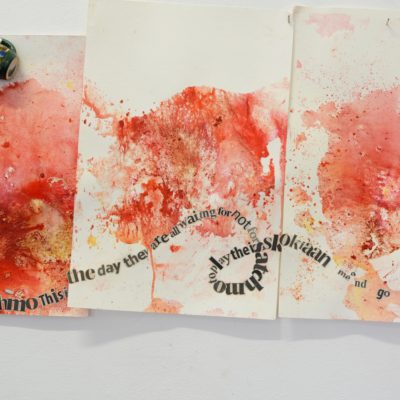 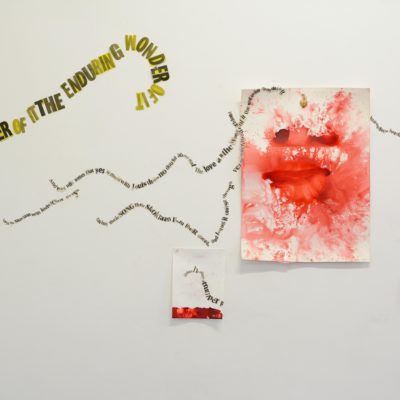 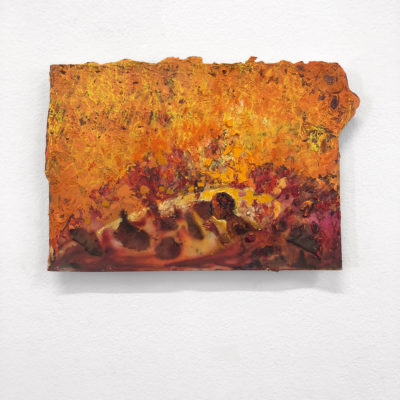 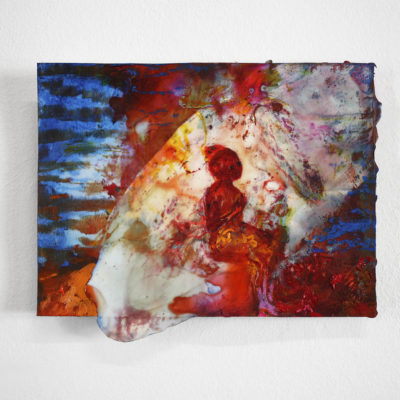 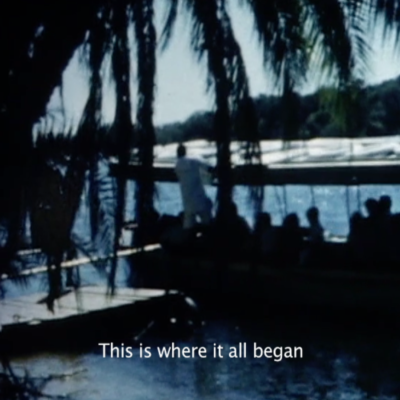 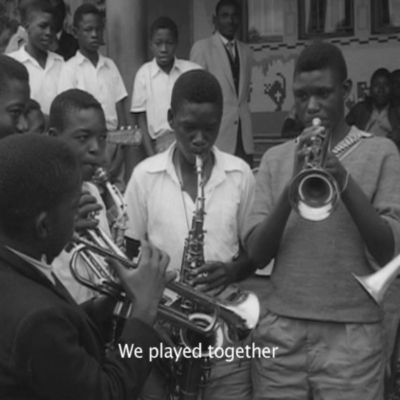 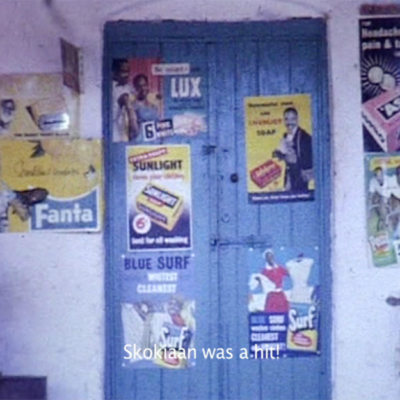 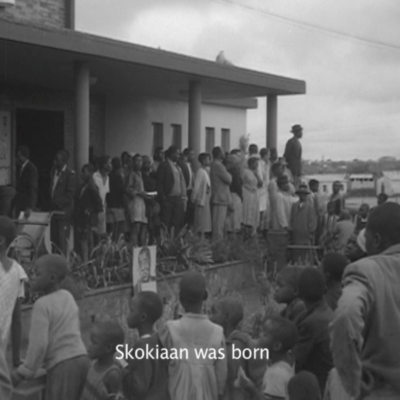