Presented at the Institute of Contemporary Art Indian Ocean (ICAIO) in Port Louis, Mauritius, the exhibition was part of a larger project that included an artist’s residency in Mauritius providing the stimulus for Siopis’ installation Incarnations, a site-specific work that became the core component of the exhibition. It created the conceptual framework for the existing paintings and a video that were included on the exhibition.

Research for Incarnations engaged concerns of materiality, process and change in relation to ideas of the non-human in the context of climate change. The medium for the installation was seaweed and coral, material collected from the beach. Using the physical marine algae was crucial to the project, as was the collecting of it and shaping it into the installation, together with how the matter changed physically in its dislocation from a ‘natural’ environment and relocation into the cultural context of the gallery. The screen effect of the vertical structures of masses of marine life drew attention to the use of seaweed and coral in relation to climate change and global warming. Shaping the material into different configurations, responding to architectural fixtures in the space – the wooden ceiling beam, metal burglar bars covering two windows and an old stone wall. The fixtures mark the building’s history, and evoke wider associations: the stone walls of Aapravasi Ghat Immigration depot in Port Louis harbour being the most patent. The exhibition as a whole reflected the artist’s longstanding interest in the implications of different materialities for social engagement, a practice of glue and ink painting and video using found footage. 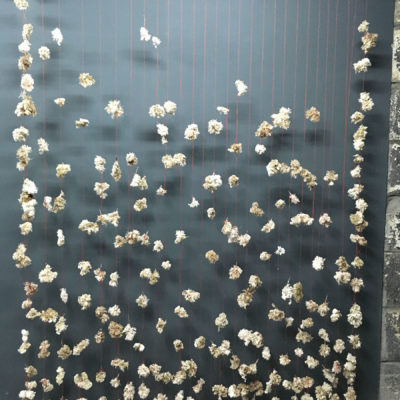 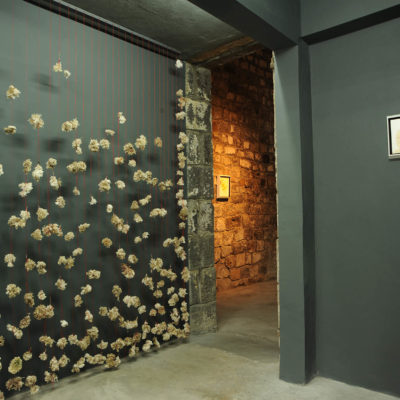 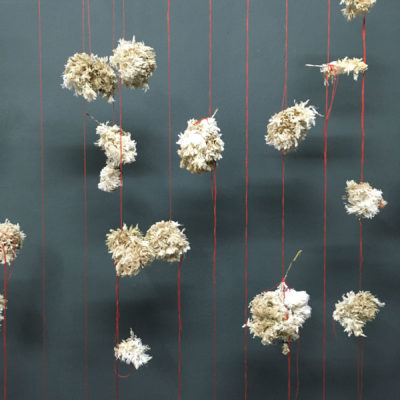 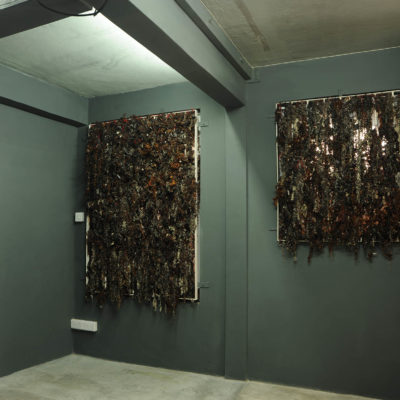 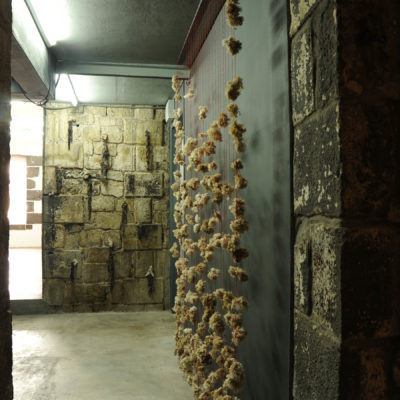 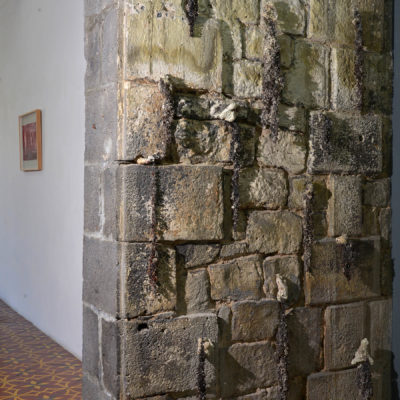 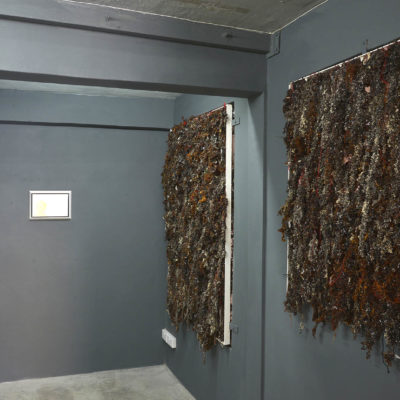 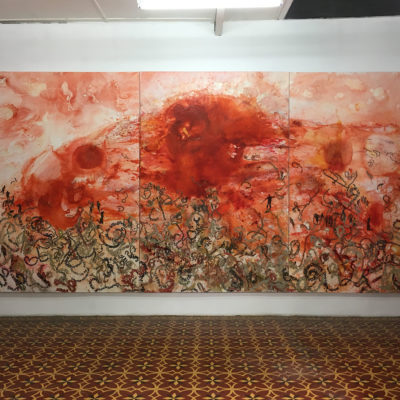 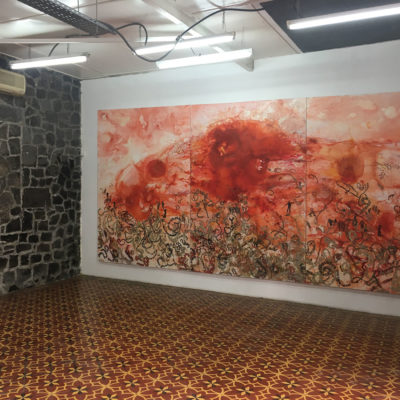 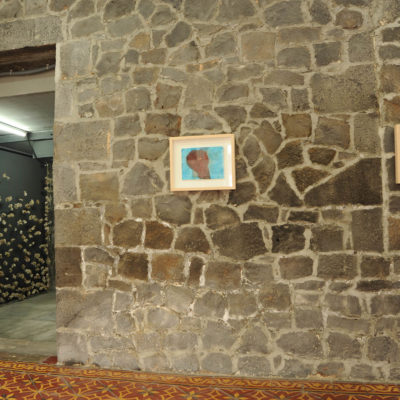 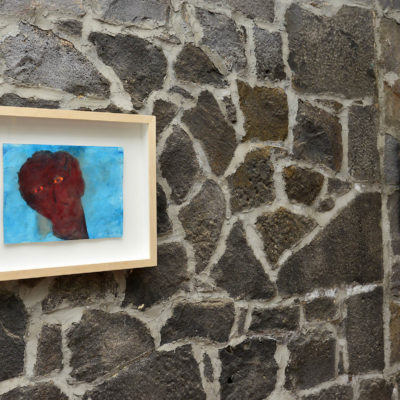 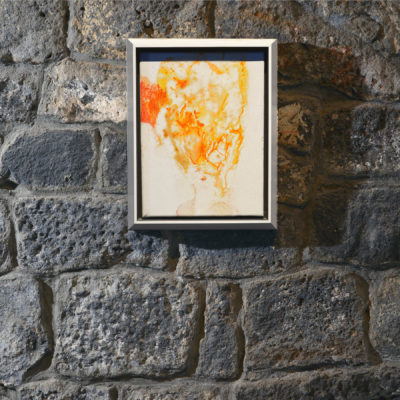 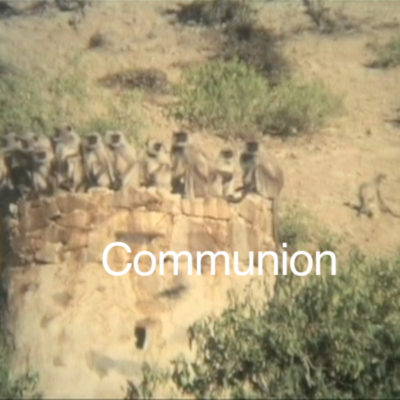 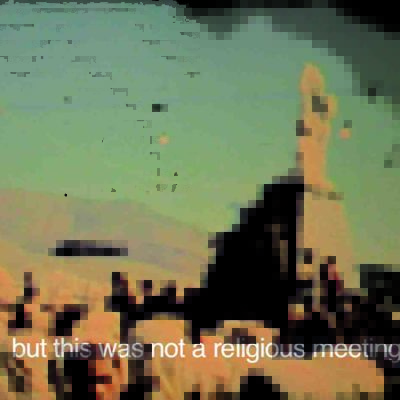 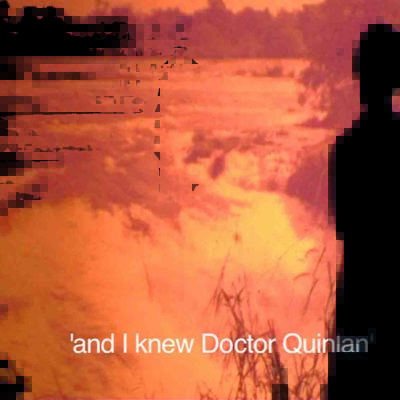 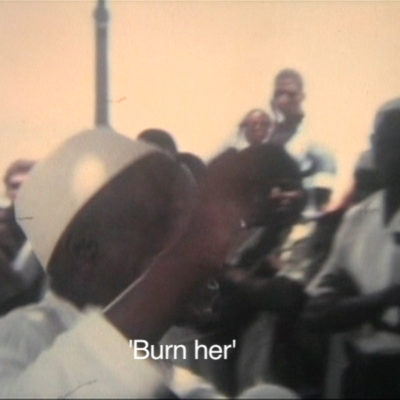 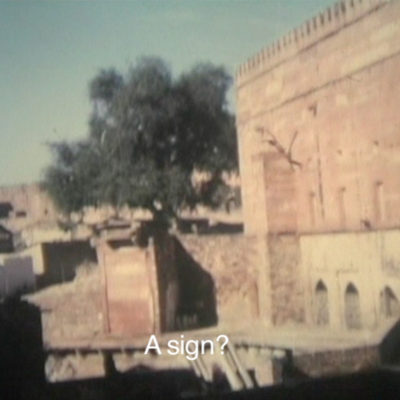 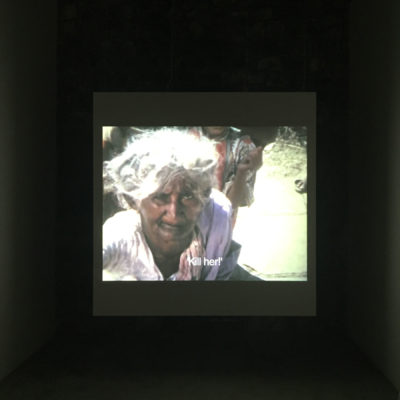